One of Canada's leading industrial centres

The city of Hamilton is known as a port city within Ontario. With a population of roughly 536,917 people, the city of Hamilton is surrounded by Burlington to the east and Grimsby to the south. Less then 60 kilometres away from the Greater Toronto area makes it great city place for commuters and people that enjoy the offerings of Toronto. In the past Hamilton's local economy was driven by the manufacturing industry. Mainly those industries were steel and heavy manufacturing. There has been a huge shift of lately and the city is moving in a very service base economy. Those services include a big focus in the health and sciences sectors.

The city of Hamilton is home to the Royal Botanical Gardens and the Canadian Warplane Heritage Museum located on the Hamilton mountain in Mount Hope. Also along with the museum there is Hamilton International Airport servicing the area with passenger and cargo flights coming in regularly. Along with service industries Hamilton has Mohawk College, Redeemer University and 4th ranked in all of Canada McMaster University,

What Clients Are Saying...

The Hendriks Team prides themselves in taking great care of their clients, making sure they understand and are confident in the buying or selling process.
They enjoy the challenge of catering to each clients specific needs with their real estate decisions. Read below for some comments from just a few of their recent clients. 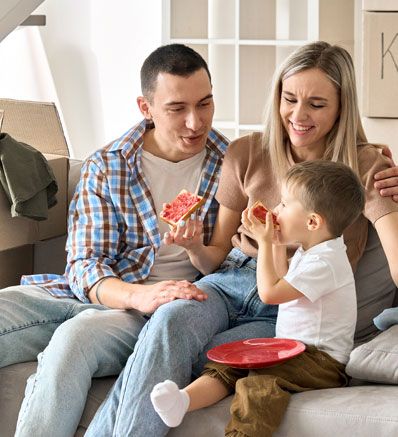 The Hendriks Team keeps their promises & stands by their word! They could always be reached to answer any questions or concerns that I had and made the experience as easy as can be. I walked away feeling good! 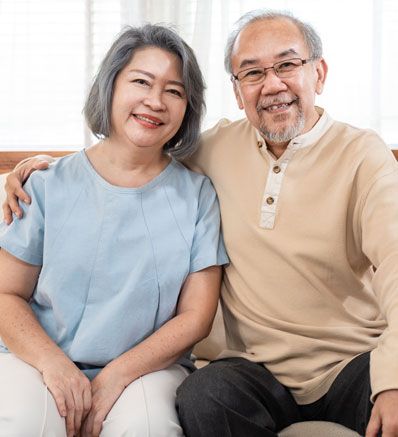 We found Jerry and his team to be prompt, courteous, knowledgeable, accessible and extremely considerate. Over time we have bought and sold 4 homes..and this was the best service of all! 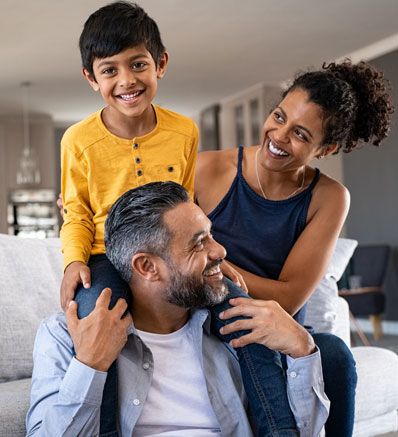 There is no comparison: Jerry and The Hendriks Team are the only choice for buying or selling a house in Niagara. Jerry listened to my needs, concerns, and goals in a professional manner. The level of service and attention to detail in selling my house is like no other real estate experience I’ve had. Thanks to the entire Hendriks Team! We were referred to Jerry by some friends of ours. Jerry was patient with us, showing us lots of houses until he found us the perfect one. As our closing date approached, we found The Hendriks Team to be very helpful and professional. Everyone made buying our first home much less overwhelming then I am sure it can be. We look forward to working with them again when we look for our next home! 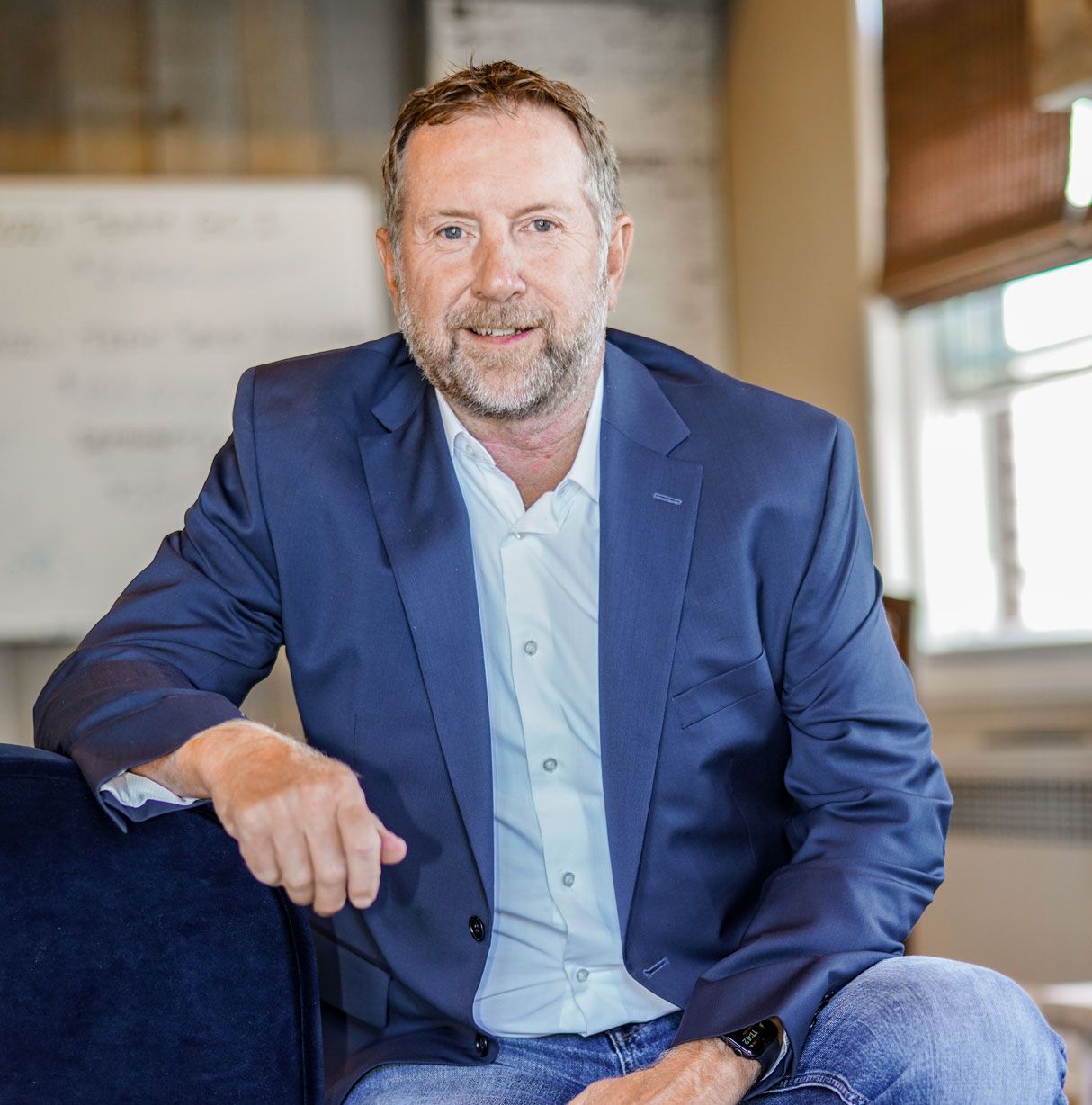 Office: 1-855-513-3600
helpdesk@niagarahomes.com
145 King Street, St Catharines, ON L2R 3J2
Powered by myRealPage.com
The trademarks REALTOR®, REALTORS®, and the REALTOR® logo are controlled by The Canadian Real Estate Association (CREA) and identify real estate professionals who are member’s of CREA. The trademarks MLS®, Multiple Listing Service® and the associated logos are owned by CREA and identify the quality of services provided by real estate professionals who are members of CREA. Used under license.